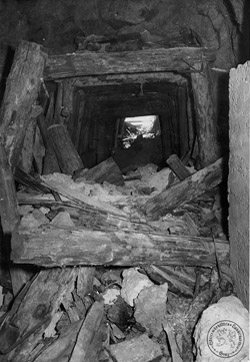 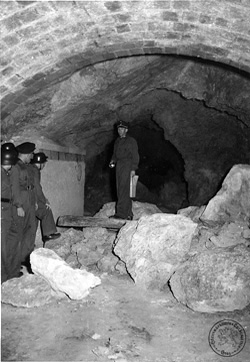 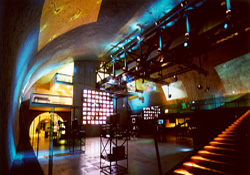 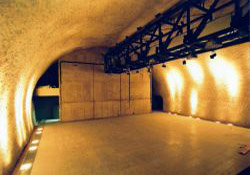 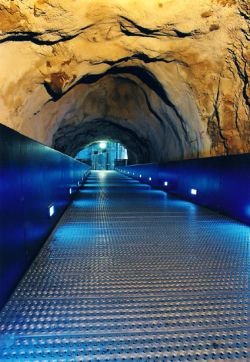 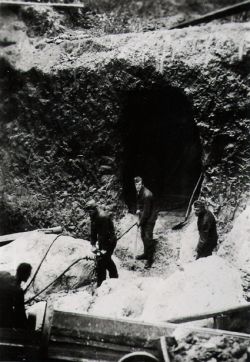 in the middle of the city’s rock, the schlossberg, a huge sheltersystem had been built against the air raides of the allied bombers during world war II by the nazis.. mostly by prisoners of war. in 1999 a small part of the shelter system has been enlarged by blasting to build an exhibition space for peoples’ memory as well as for their future: the “DOME IN THE ROCKS”. c.richard kriesche. instead of a physical shelter now it has been turned into a metaphorical one, into a communication environment with the outside world. 1.) horizontal: a multimedia installation for the the global scale. 2.) vertical: an elevation with a lift to the top of the city’s rock on the local scale.